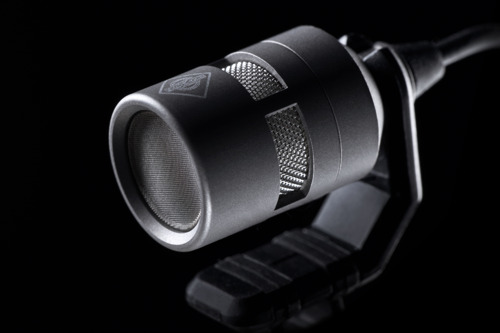 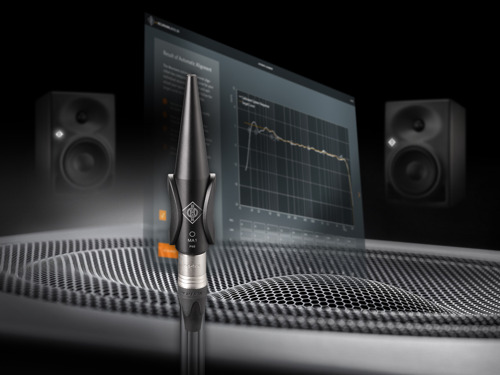 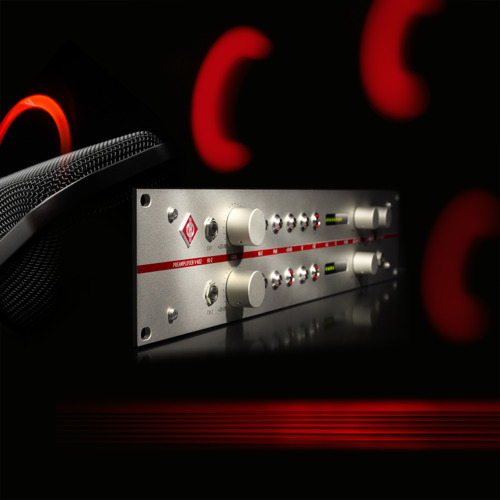 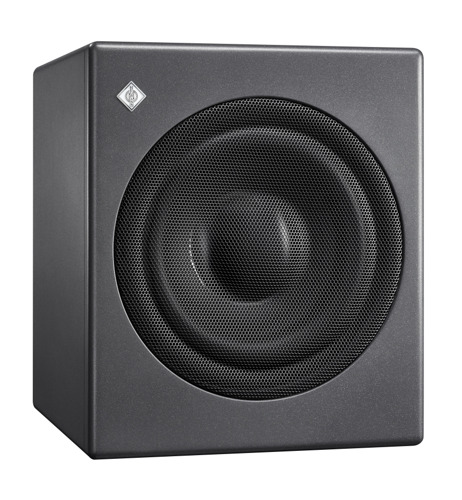 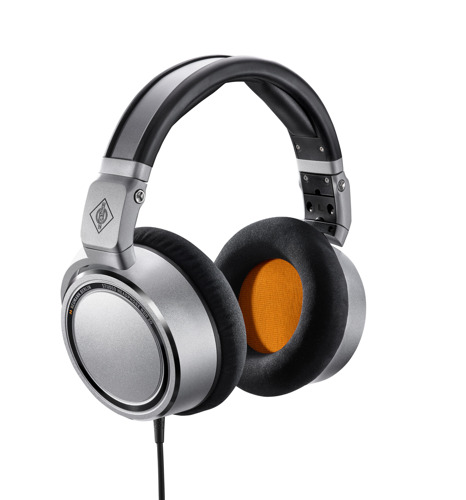 Georg Neumann GmbH, known as “Neumann.Berlin”, is one of the world’s leading manufacturers of studio-grade audio equipment and the creator of recording microphone legends including the U 47, M 49, U 67 and U 87. Founded in 1928, the company has been recognized with numerous international awards for its technological innovations. Since 2010, Neumann.Berlin has expanded its expertise in electro-acoustic transducer design to also include the studio monitor market, mainly targeting TV and radio broadcasting, recording, and audio productions. The first Neumann studio headphone was introduced at the beginning of 2019. Georg Neumann GmbH has been part of the Sennheiser Group since 1991, and is represented worldwide by the Sennheiser network of subsidiaries and long-standing trading partners.